Logical, uncomplicated, simple design is a mainstay trend that most designers aspire to in their work. Unless you’re attempting to create an art piece, these are universally appreciated concepts for the end-user. How you accomplish it differs based on industry, but given that simplicity has become a core tenet in circles from architecture to fashion, there are a myriad of examples across the board to draw inspiration from. 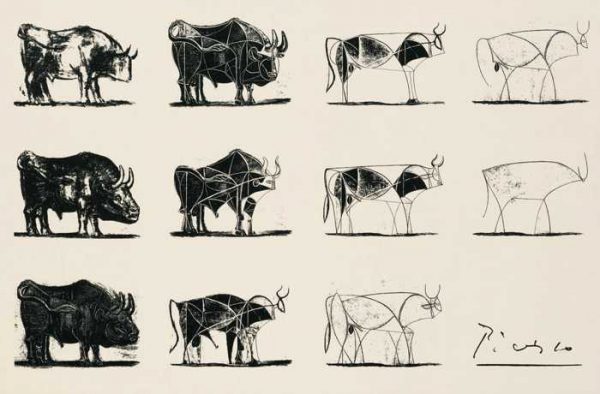 Appreciating the concepts of minimalism will help to understand the basis for designing for simplicity. The underlying principle is to remove extraneous or superfluous elements from a design. The goal of striping away these pieces is, generally, to uncover the hidden beauty of the raw work itself. Pablo Picasso’s art used this to great effect, eliciting response from the viewer with little more than creative use of basic shapes and colour; Picasso’s art shows us that complex objects can be recreated with significantly less.

The Bauhaus School of Design is often credited with introducing minimalism globally through their approach to education. While “Bauhaus” is often attributed to architecture, the school itself offered subjects from textiles to glass and woodworking. The school in Dessau, Germany produced world-renowned designers across many fields during its short life from 1919-1933. The saying that is connected to Bauhaus is that “form follows function”, meaning the aesthetic appearance of a product is predicated on its functionality. Design should tackle the obstacle of functionality first, which will allow its beauty to come forward afterwards – Bauhaus designs do not neglect aesthetics, they merely prioritize usability and functionality.

An easy example of implementing these concepts throughout a brand comes from the ever-glorified Apple Inc. It is impossible to ignore the ingenious designs that Apple brought to modern computing, especially as they reached their peak with the launch of the Macbook Air, iPhone, and later the iPad. While Apple’s Macintosh computers began a trend of simplifying designs for the end-user, recent iterations have gone against this trend and caused some contempt for the brand. While Apple is viewed as an innovator, their progressive design choices are costing users much more to stay on the cutting edge. Stripping away physical ports, removing keys, and decreasing battery life in the name of shaving millimeters off of a product goes beyond the principles of minimalism. Apple’s designs are less concerned with the end-user than in the past, now the focus seems to be on reaching a new standard for computing as a whole, which leaves users to wonder where the brand value is during this transitional period. 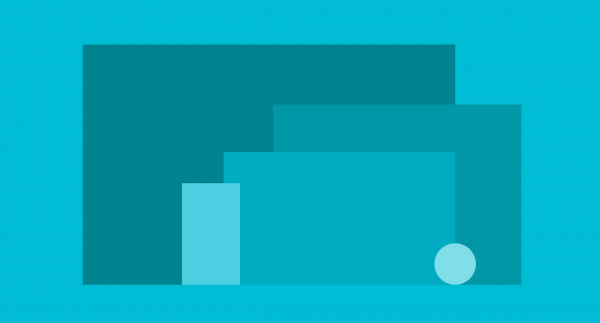 Hii, I have high Material Design Standards. Nice to meet you.

A better example of minimalism comes from Google with the release of their Material Design standards in 2014. An effort to promote consistency across their line of products, Material Design has become visually synonymous with Google – anywhere you see this design style used, your mind will gravitate towards a familiar Google product or service. Heavily influenced by the Bauhaus’ “form follows function” principle, Material Design is intended to “Create a visual language that synthesizes classic principles of good design with the innovation and possibility of technology and science”.

“The foundational elements of print-based design – typography, grids, space, scale, color, and use of imagery – guide visual treatments. These elements do far more than please the eye. They create hierarchy, meaning, and focus. Deliberate color choices, edge-to-edge imagery, large-scale typography, and intentional white space create a bold and graphic interface that immerse the user in the experience.”

More than just the IKEA furniture seen in most millenials’ living rooms, minimalism is a movement in design that is rethinking the purpose of design itself. If your goal is to create extravagant, ostentatious products, minimalism is probably not for you. However for designers attempting to produce work that is clear in its purpose and intentions, simplification with attention to functionality represents the distilled essence of minimalism.